I was fooling around with some graphics this afternoon and put these together. I delivered versions to Vlad a while ago, and I believe he’s already tweeted them: 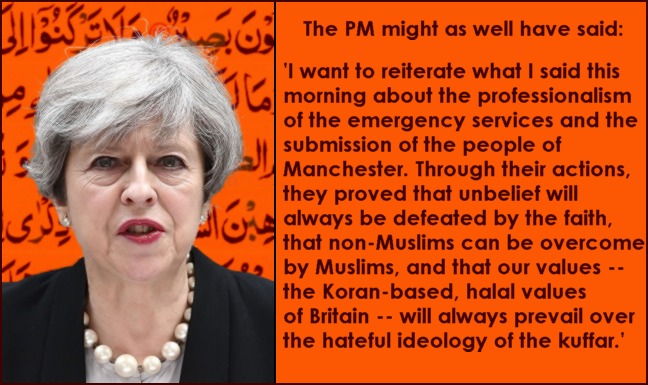 What Prime Minister Theresa May actually said on May 23, 2017:

I want to reiterate what I said this morning about the professionalism of the emergency services and the bravery of the people of Manchester. Through their actions, they proved that cowardice will always be defeated by bravery, that evil can be overcome by good, and that our values — the liberal, pluralistic values of Britain — will always prevail over the hateful ideology of the terrorists. 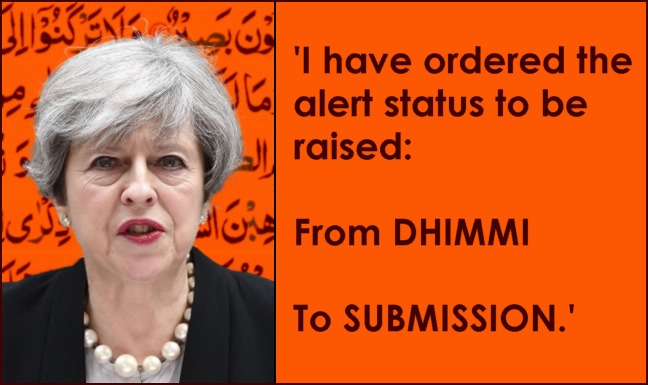 And this one’s from UKIP Daily: 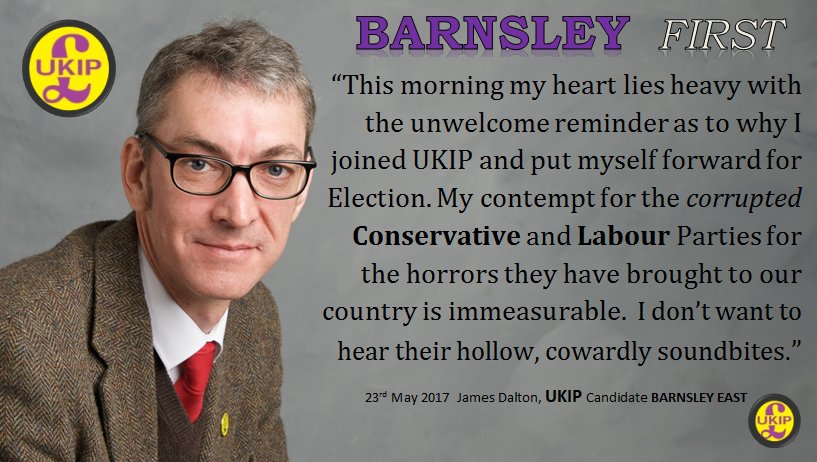 19 thoughts on “Time for Britain to Assume the Position”