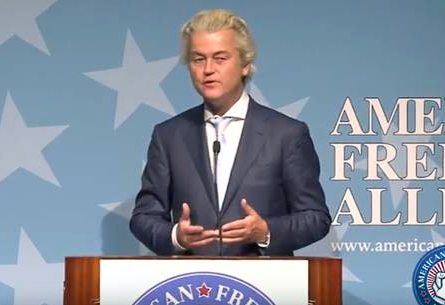 9 thoughts on “Geert Wilders: “I’m talking about Islam, not about ‘radical Islam’, not about ‘Islamism’””