This post was supposed to go up yesterday, but I didn’t get to it. Which is a good thing, because among the last-minute stragglers were donations that allowed me to add Belgium and Luxembourg to the list.

This is the roster of locations from which gifts originated in last week’s Spring Fundraiser:

Once again, our gratitude to all those whose generous contributions keep this website going. There were so many of you: lots of modest donations from individual readers, the essence of crowdfunding.

The thank-you notes are already going out, but it will take a while longer before they’re done — a happy task if ever there was one. 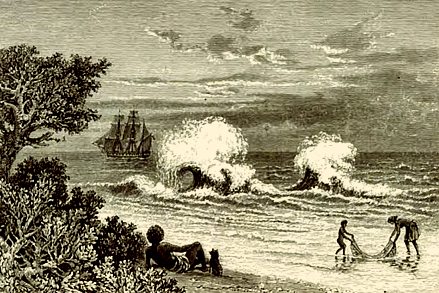 5 thoughts on “…And the Far-Flung Islets of Langerhans”