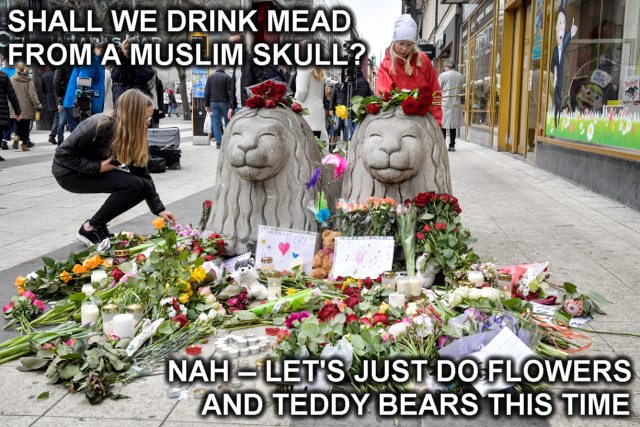 Thanks to Egri Nök for help with the meme caption.

16 thoughts on “What Would the Vikings Do?”