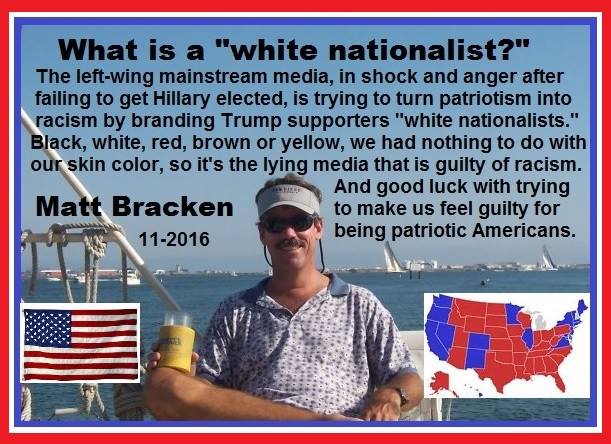 32 thoughts on “From Matt Bracken: We Are All WAYCISTS Now!”