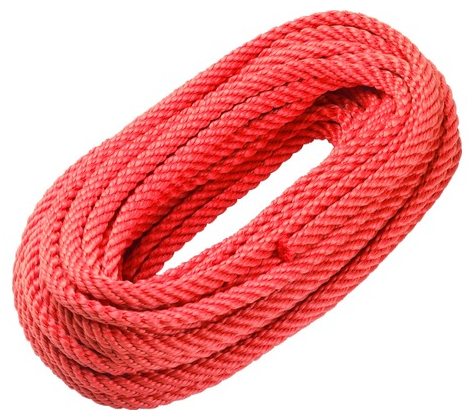 Akif Pirinçci is a best-selling author and commentator in Germany. Despite his Turkish origins, he continually confounds the cultural establishment with his intractably politically incorrect opinions. If he were a native German, Mr. Pirinçci would have long ago been labeled a “racist” and a “neo-Nazi”.

The following essay is from the author’s blog, by way of Politically Incorrect. Many thanks to JLH for the translation:

Two recent reports made us prick up our ears. On Saturday, in the Lower Saxony town of Hameln, a man used a rope to tie his wife to the trailer hitch of his car, and then dragged her through town. Both the sportsman and the sporting equipment have an Arabic-Kurdish immigration background, and therefore are not a part of those “who already live in Germany” (h/t Angela Merkel) and/or are under no suspicion of racism and sexism, as is seen by the fact that the one being dragged is not an old white man and does not post any hate comments on Facebook. It is a scandal that the press is hyping the incident so as to create a completely false picture of the leisure activities of foreign cultures. After all, many trendy and fun types of sport have come to us by way of refugees. Like homo-hanging (Iran), beheading (Iraq) or knifing (Turkey), which are now promising to overtake soccer in popularity.

What is needed for dragging is, first, a robust vehicle with all-wheel drive, preferably an SUV. And spare no expense to acquire a quality rope. There must be an insistence on heat-treated nylon fibers, solid thread tension, and a closely meshed braiding pattern, if you’re really going to have fun. Finally, what you are dragging is important. Exact linguistic usage is difficult, even in the official, semi-annual dragging competition in the “Southland”. It is almost impossible to decide between “t**t” and “stupid t**t.” It is acceptable for the beginner to add some t**t-like expression, without regard to the dragee’s age, education or volume of shrieking during the “run.” When training has taken hold and you have become a pro, you may indulge in having a “filthy slut” on the line. But be careful on the curves. Those t**ts like to wrap themselves around light poles.

The second report corresponds to the first. In Lower Saxony, the red-green parties have introduced in the legislature an application for multi-lingual instruction. One-quarter of the state’s residents have foreign roots and speak primarily Turkish, Farsi or Polish. So these languages should be offered as regular courses. In order to have a graduation examination in Turkish or Farsi, the state would need teachers with corresponding native language ability. What may sound odd at first, can naturally only be the first step. After all, what sense is there in translating Faust into Turkish or offering biology in Farsi, when Allah has created everything? The content of German education has nothing to do with the reality of the lives of these children and young people. The graduation examination could just as easily be outsourced to the Islamic State in the Near East. Better to give this one-quarter of the residents of Lower Saxony one-quarter of the land, so everyone can keep to themselves and there will be no Tower of Babel — just as the integration law requires. At any rate, attention must be given to the building of an efficient pipeline between the hosts and the new diversity lands, through which social welfare can flow smoothly. And there can also be cooperation in getting together now and then for communal dragging.

3 thoughts on “Dragging is Trending”