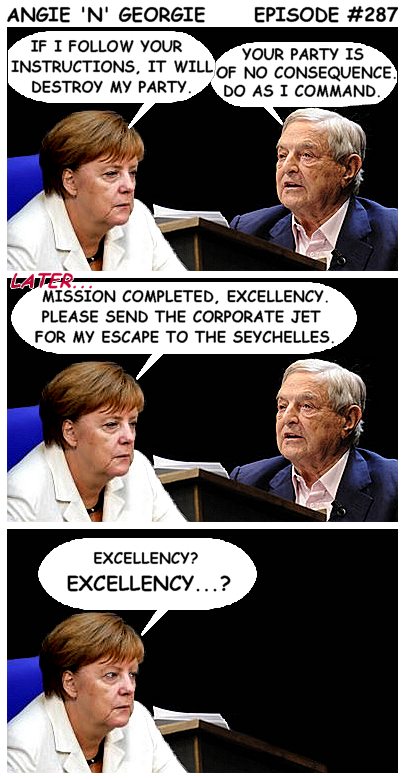 Speaking at a news conference in Berlin, she said: “If I could, I would turn back the time by many, many years.”

The German premier admitted she could have been better prepared for the influx of migrants last year.

She added if she knew how people wanted her to change her migrant policy she would consider it.

And she admitted Germany had not been “world champions” in integrating migrants in the past, saying it would take time to integrate them.

Monday’s defeat is the second in two weeks, with the Chancellor being defeated in her own constituency in the state of Mecklenburg-Western-Pomerania.