The perpetrators described in the article below are presumably culture-enrichers, based on the allahu-akhbar factor. But no names or photos are available, and there’s no mention of their specific “migration background”.

Is the surgeon an Islamophobe? Or is the perpetrator perhaps a chirurgiophobe?

Nash Montana, who translated this piece, includes this note:

This is a frightening incident. People are being held in perpetual fear. The whole country of Germany is held hostage by these [redacteds].

The translated article from FOCUS.de:

Attack in doctor’s practice: The father of a patient attacked a surgeon and threatened him with a knife. The surgeon says the man threatened to behead him. 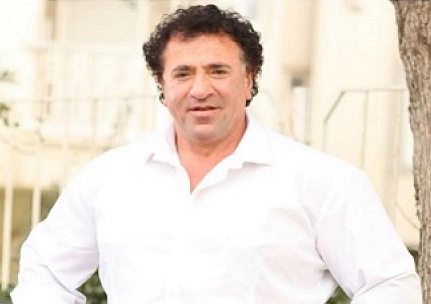 The incident took place Monday in Troisdorf. “The patient came to the practice around 10am. He was accompanied by his girlfriend, who was veiled. He emanated aggression, and it got more intense as I wanted to treat him,” the surgeon tells FOCUS Online.

The patient had a fracture of the fibula. “I had explained everything to him, even showed him exercises that he was supposed to do. But he didn’t even listen to me.” Finally the 19-year-old stormed out of the office — only to return shortly thereafter with his father and his brother. The father was armed with a knife.

Then he wanted to behead me

The doctor was in the middle of a surgery when his wife at the reception desk called for help. The physician ran to the front — right into the arms of the armed man. “He yelled ‘allahu akbar’. Then he wanted to behead me!”

The two sons held down the surgeon. “Their father kept yelling at me: ‘Apologize to my son, get on your knees and kiss his hand’,” he says. The office broke out in panic; one 82-year-old female patient even fled out of the window.

Luckily for the man: When the trio stormed into the practice, two female employees and two female patients immediately fled and notified the police. And before anything worse could happen, the police were on the scene.

His wife suffered a heart attack

The police arrested the 19-year-old and his girlfriend. The father and the younger brother managed to flee, but later turned themselves in Monday night in company with their lawyer. The surgeon’s wife suffered a heart attack and had to be admitted to the hospital.

19 thoughts on “Behead the Surgeon!”