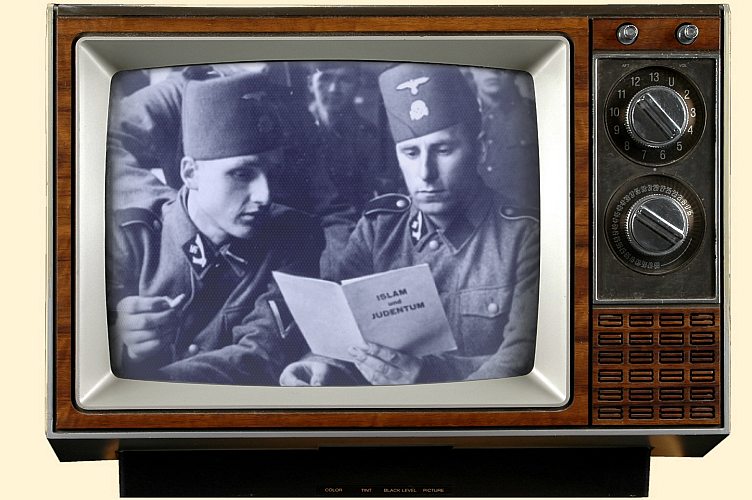 Second of a series, brought to you by Alternate Reality TV, Inc.