Our German translator JLH has been scanning the Germanic media, and has compiled a collection of reactions to the shock and horror of yesterday’s Brexit vote in the UK. 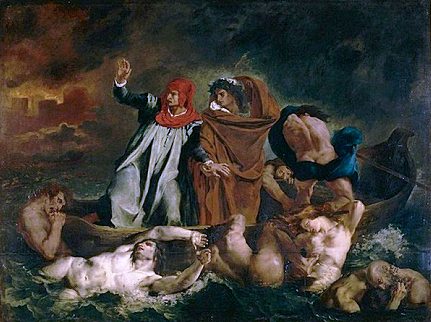 12 thoughts on “A Morning-After Bowl of Sauerkraut”