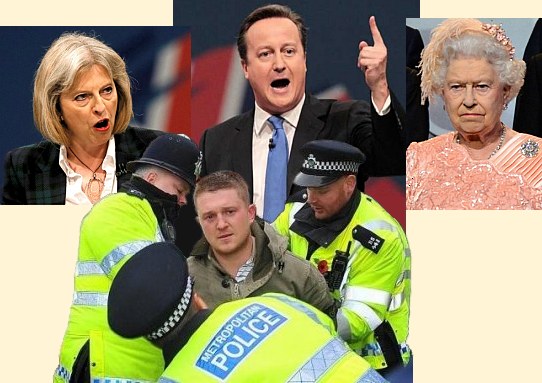 The historical reference is to King Henry II and the murder of Thomas à Becket, Archbishop of Canterbury, in 1170 AD.

“Who will rid me of this turbulent priest?”

104 thoughts on “Who Will Rid Me of This Turbulent Chav?”