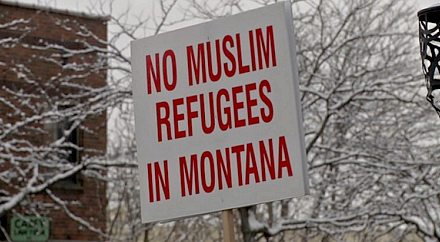 As a follow-up to yesterday’s post about the forced resettlement of “refugees” in Montana, Nash Montana (who obviously lives in the state) sends these quotes from anti-immigrant Montanans as recorded at a rally protesting the resettlement program: 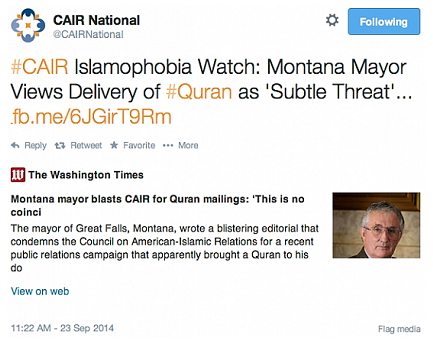 The Missoulian
The Washington Times

23 thoughts on “Voices from a Montana Anti-Refugee Resettlement Rally”