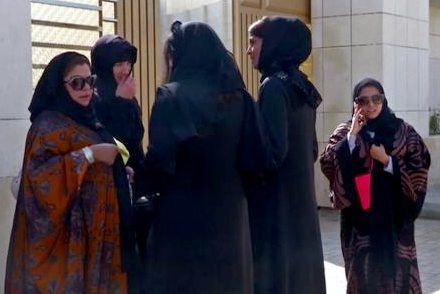 Zana Ramadani is an ex-Muslim from Macedonia who now lives in Germany. Referring to incidents such as the Groping Jihad on New Year’s Eve in Cologne, Ms. Ramadani is emphatic that Muslim women bear the responsibility for inculcating misogyny in their male children, and the habit of subjugation in their female children.

Many thanks to JLH for translating this interview from Die Welt:

“Be Irate at the Muslim Women!”

The former Femen activist Zana Ramadani believes that incidents such as Cologne are possible everywhere where Muslims live. Islamic values are to blame — and mothers who raise their children in accordance with them.

As an activist in the Femen movement, the feminist Zana Ramadani fought for equal rights. The 32-year-old was born in Macedonia and grew up in her Muslim family in Siegerland [North Rhine-Westphalia]. She is now living in Berlin.