Early this morning Vlad Tepes sent me an old black and white photo and asked me, “If you get a chance, would it be too much trouble to photoshop Lassie as doing a Hitler salute?”

I answered him quite truthfully: “I can’t think of anything I would enjoy more.”

I’d rather mess around with digital images than do real work any day, so I set aside some time this morning to accomplish the worthy task that Vlad had set me. Here’s what he did with the result:

The Frankfurt School, the far left, and the destruction of a people and a culture.

Recently the news has been flooded with images and stories of a great monarch, Queen Elizabeth II, who worked tirelessly with Churchill to fight and defeat the Nazis and more recently, struggles to stay alive every day to save us from having her idiot, leftist, muslim son, Charles from being the next King.

One has to wonder why, all of a sudden, is this loathsome attack on the dignity of her Royal Highness QEII taking place in such a spectacular fashion, and using the most classic defamation of modern times, association with the Nazis. Something which is true of many leftists in both actions and beliefs, but never really publicized in the MSM, while any person who holds an office which is a conservative or traditional icon of the culture is defamed in any way possible.

So I thought I would get ahead of the curve and start in on some of the American’s most sacred icons of traditional moral and family life. Get ready for it. You may have seen it here first, but you will see it and things like it everywhere and often very soon. 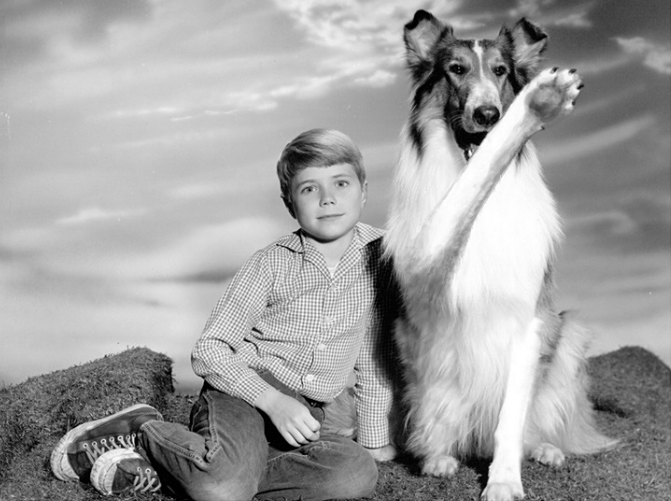 All the recent brouhaha about the Queen is, of course, simply the latest outbreak of a disease known as the Screaming Nazi Heeber-Jeebers, about which I have written extensively in the past. It is a form of foaming madness that infects almost everyone, whether left-wing or right-, in the West.

In his post last night, MC referred to an article from the November 1938 edition of Homes and Gardens that featured the Berghof, Hitler’s arcadian getaway in the Bavarian Alps. It was published just after Neville Chamberlain traded Czechoslovakia for “Peace for Our Time” in Munich, and less than a year before Der Führer invaded Poland. Written for a British audience, it described the architecture and décor of the Berghof in gushing detail. For those who are interested, the entire fawning text may be read here.

As a matter of interest, the H&G article is preserved for posterity at a website called “The International Campaign for Real History”, which is run by David Irving. Mr. Irving is a world-famous Holocaust denier who actually did time in an Austrian prison for promoting that particular historical inaccuracy.

But the piece in Homes and Gardens deserves the label “real history”, for that is exactly what it is. Regardless of its significance for Mr. Irving — and I suspect he appreciates it for different reasons than I — it is quite real. It would be just as real if Oliver Stone or Michael Moore were promoting it. It serves to remind us that Adolf Hitler was respected and popular throughout much of the West in those years. St. Margaret Sanger admired Der Führer for his policies on “racial hygiene”, but you don’t see anybody taking Planned Parenthood to task for that, do you?

As L.P. Hartley wrote, “The past is a foreign country: they do things differently there.” The Left would have us believe their version of the past, in which Hitler was a vicious right-winger, and socialists were the virtuous promoters of racial equality and intercultural harmony. ‘Down with the Jews’? ‘Sterilize the Negroes’? Not us! We never said those things, not ever!

But facts are stubborn things. One stubborn fact is this: between the wars a lot of progressive people thought Hitler and Mussolini were the wave of the future, and everyone should just climb on board. They make the trains run on time! Everything is clean and orderly and modern and hygienic!

And almost everyone else thought Stalin was the wave of the future.

In other words, there was no non-socialist future to speak of.

And in a way they were right: here in the 21st century there is virtually no piece of real estate in the civilized world (not to mention the uncivilized world) that is not groaning under the yoke of some form of socialism.

It may go by other names now, but it’s still the same old tired Marxist doctrine.