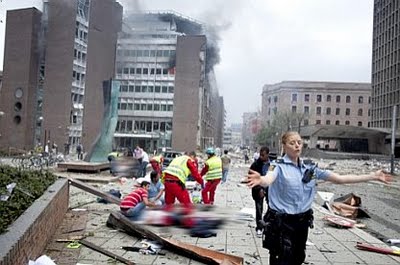 I don’t have much to say about the events of that day, or about the Butcher of Utøya. Fjordman has covered the topic in depth before, and will do so again. Regardless of one’s political position, today is a day to send our thoughts and prayers out to the survivors of the attack, and to the families of the victims. 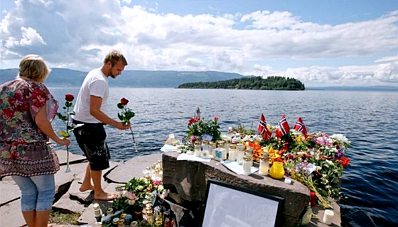 For those of us who are deeply involved in this line of work, and especially those who work with Fjordman and call him a friend, July 22, 2011 is a date that divides everything into “Before” and “After”. The events of 2009 and 2010 seem decades ago. Those awful months in the summer and fall of 2011 consigned anything earlier to a different era.

Fjordman was eventually vindicated when Breivik admitted that he had lied about his devotion to the Counterjihad, in order to protect the people he really admired: the Neo-Nazis. His confession was a boost for all of us; however, the media outlets that received Breivik’s letter declined to publish that part of it, nor did they report on what he had written. (The single exception was the far-left Swedish site EXPO.)

The world has never really noticed that Fjordman was unjustly smeared and driven into exile because of the deeds of an evil man who pretended to be his admirer. The media narrative today remains the same as it was on July 23, 2011: Fjordman “inspired” the murderer and acted as his “mentor”.

It is one of the Big Lies of our time.

13 thoughts on “Four Years On”