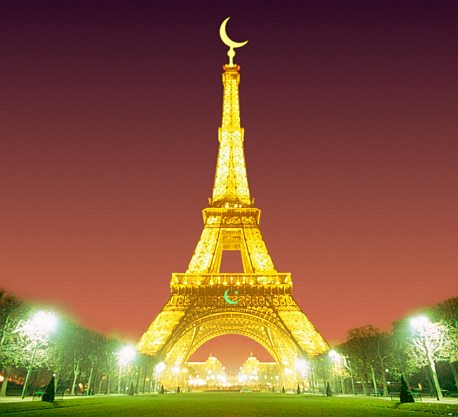 In her first public reaction to the recent terror attack in Lyon, Marine Le Pen had some choice words to say about the fecklessness of French political leaders in the face of the Islamic invasion. The occasion was a meeting of the “Movement for a Europe of Nations and Freedoms”, the new group in the European Parliament formed by Ms. Le Pen, Geert Wilders, and other leaders of immigration-critical parties in Europe.

The poster at the beginning of the video reads: