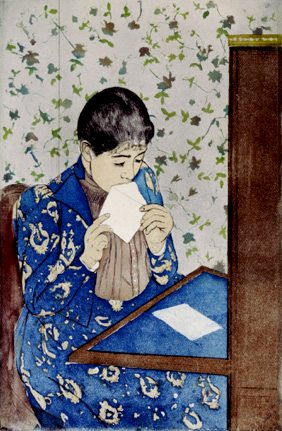 I received an email that supposedly was from you (I did not open it) but obviously could not have been, because the revealed email address was a Chinese name at flyteck.com. Just in case you wanted to warn your correspondents that an email with the subject “hello” and a fw(some number) is a spoof and not real.

It would be smart not to open it.

I must admit the truth here: I don’t have a way to send a timely warning to my list of correspondents since I don’t have one — a list, I mean. Can’t remember the last time I sent a group email, even in Reply mode.

I forgot to ask him which email they used — our normal email or my gmail list. Seems like someone is always being done to by gmail, though. If it means changing my password, that will be a dratful experience indeed since I can never remember the darn thing.

I wonder what den of Chinese thieves is sending these? They’d have been better off using, instead of “flyteck” as a return address, something like “fly-specked” since it’s closer to reality.

By the way, emails whose subject line is “Thank You for the Donation” are safe. Just sayin’…