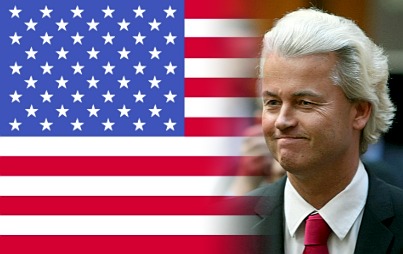 In one stop on his American tour, Mr. Wilders talks to Jamie Glazov of the Glazov Gang: