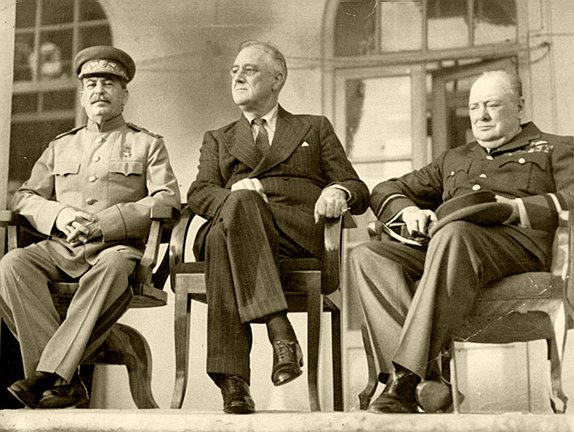 Jeff Lipkes has published a response to our critiques of his series of articles about Diana West’s book American Betrayal entitled “An Outbreak of Paranoia at Gates of Vienna”. Below are excerpts from his piece at American Thinker:

According to the website Gates of Vienna, my 3-part article series last month on Diana West’s American Betrayal and the controversy surrounding it was “commissioned” by “the arbiters of ‘accepted history’“ who wanted to see “a 12,000-word rehash of all the arguments.” And they paid me a tidy sum:

[quote inserted from Gates of Vienna]

We screed-writers may expect to be paid, but it seldom happens. No one gets reimbursed for reviews, whether they’re in scholarly journals, independent book reviews, the anemic book sections of newspapers, or websites. And very few websites pay for articles. Maybe Gates of Vienna is one of the exceptions. In any case, for the record, I was not asked to write anything on the subject, and received no compensation of any sort.

I wrote what’s called a “mixed review.” I admired some things about West’s book and said so, and thought some of Radosh’s criticisms were unfair and his tone regrettable. While Communists in the Roosevelt administration undoubtedly influenced some decisions during the Second World War, I disagreed with West’s claims about their role in launching Lend-Lease (and her misrepresentation of the program), in planning a Second Front, in determining the response to overtures from anti-Nazis, etc., and I took issue with her speculations as to what would have happened had alternative policies been adopted. 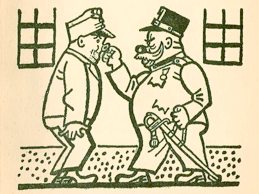 Apparently, for some of West’s fans, American Betrayal has become an object of religious veneration. Any criticism of the book is “Westphobia,” and must be the result of some dark conspiracy by malevolent psychopaths, along with the greed of those willing to work for the conspirators.

One critic who has taken a different tack, and whose piece is posted above the article excoriating the infidels, is the estimable Andrew Bostom. But Dr. Bostom, after briefly recommending that readers compare my critique with West’s chapter on the Second Front, the subject of his post (fine with me), launches into a long exposition of Hanson Baldwin’s 144-page book, published in 1950, Great Mistakes of the War.

I dealt with one of these “mistakes,” that “Russia might make a separate peace with Germany.” The mistake is Baldwin’s: negotiations were conducted intermittently for about six months in and around Stockholm by Peter Kleist and Edgar Clauss, beginning in December of 1942. Kleist writes about them in his memoir European Tragedy, and a number of historians have discussed the negotiations.

As for the Second Front, it’s not clear why Dr. Bostom relies on a short section of a 64-year-old book by a N.Y. Times journalist when there are literally shelves of books by military historians on the Mediterranean theatre.

The contrast between blinkered, craven Leftist “academic historians” and bold iconoclasts outside the discipline is red meat to conspiracy buffs.

But the real debate about the chapters in which West attempts to “connect the dots” is between those who know something about the Second World War and those who don’t — or would be if the former were to take the trouble to read the book.

Read the rest at American Thinker.

I exchanged several emails with Mr. Lipkes over the weekend. At one point he expressed a sentiment similar to what he wrote in the article above: “I visit the site and will continue to do so, but I don’t think it helps your credibility to treat American Betrayal as Muslims do the Holy Koran.”

This was my response:

Actually, if you’d read my previous posts, you’d have noticed that I haven’t read the book. My eyes are bad (hyperopia, and now macular degeneration) so that the tiny font her publishers chose made the book impossible for me to read. I recently acquired a Kindle, and set it on a very large font, but even that I have to use sparingly. This large computer screen set at 800×600 is mostly all I read nowadays.

Once all the fuss began last summer, I decided it would better if I didn’t attempt to read the book, anyway. That way I can defend Diana as a friend who has been treated abominably, without addressing the content of the criticisms against her. Because, truth be told, there wasn’t much content in those early reviews; it was almost entirely invective.

I’ll remind you of some of the terms and phrases employed by several prominent reviewers in those first few weeks:

Those are not scholarly critiques, nor arguments on the merits. They are singularly nasty ad-hominem attacks, and they came out of the blue. No matter how erroneous her conclusions might have been, she did not merit that sort of treatment. Actually, to my mind, no one does.

That’s why I defend Diana. She’s my friend, and I know her to be gracious and polite person. What was done to her was an outrage.

Add to that the fact that she was denied the opportunity to publish an uncensored reply, and you have the full motivation for the essays I have written. She has virtually no platform from which she can defend herself. So I provide her with one, minuscule though it be in comparison with the forums on which she was attacked.