The following post is combined from the three most recent newsletters (#128-#130) of the Tennessee Council for Political Justice.

Newsletter #128 — Partnering For Islam in Tennessee

If elected, TN Senate District 21 candidate Mwafaq Aljabbary/Mohammed would fit right in with the Republican goal of more publicly funded charter schools. In fact, he tried to help start one himself. 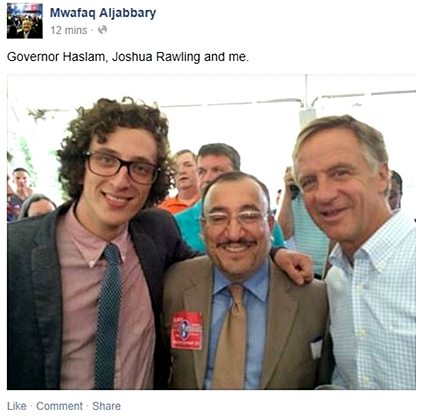 In 2013, the Nolensville Academy for Math and Science had their application denied by Metro Nashville schools for the fourth time. Ismail Fidan is the lead applicant; Aljabbary/Mohammed is listed as a board member.

The Nolensville Academy’s “Letter of Intent” states that the majority of the students it planned to serve are from “minority-immigrant groups living in and around the Nolensville area.” It seems counter-intuitive to segregate “minority-immigrant” groups from the opportunity to integrate and assimilate in the more inclusive Metro Nashville school population. (read more about the proposed school here and here.) 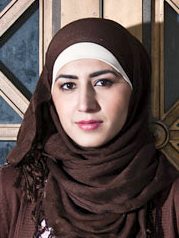 “The Holy Qur’an declares that a believer should never prefer a non-Muslim over a Muslim. If a person did so, then they would put themselves in danger of rejecting their Imam. The Blessed Prophet once remarked that, “Whoever spends forty days with a people becomes like them.” Therefore we must realize that it is better to be with those who believe as we do.”

(p.365, “What Islam Is All About” — textbook used in Knoxville’s Annoor Academy private Islamic school).

Suleyman describes this self-imposed separation as “otherness” and insists that it is a result of discrimination by racists and Islamophobes rather than a reflection of Quranic doctrine.

Aljabbary/Mohammed supports a publicly-funded Islamic school. Is this how we should spend our tax dollars?

One would imagine that for Nolensville Academy’s Kurdish Muslim board members, Mohammed Kokoy, Ahmad Brifkani and Mwafaq Mohammed (aka, Aljabbary/Mohammed), the alliance with Gulen followers is acceptable and reflective of what is happening in their homeland.

Turkey is moving away from secularism and working politically to improve relations with Muslim majority countries, most notably Syria and Iran. For example, as Turkey revives its identify as a religiously Islamic country, it was reported that Sunni Islam religious classes are compulsory in the public schools.

Erdogan permitted Hamas to operate out of Turkey to organize the recent abduction of the three Israeli teenagers who were murdered. Why do these Nashville Kurds support Erdogan who has given sanction to Hamas? Is it a reflection of their anti-Semitism?

No doubt that Turkey’s political posture towards Israel appeals to Nashville Kurds like Drost Kokoye who regularly tweets out her Jew hatred here and here. Kokoye is a Jew-hating agitator that attends Aljabbary/Mohammed’s mosque and advises Muslim youth through MYNT. (See video here.)

Erdogan embraces the Muslim Brotherhood whose organizations and ideology are being actively promoted by Tennessee Islamists and Erdogan’s Islamizing of Turkey. Tennessee’s Islamists share Erdogan’s vision for a dominant world Islamic power under sharia law.

Kurdish Muslim Kasar Abdulla (deep in the Islamist politics of Tennessee, here and here, also a member of Aljabbary/Mohammed’s mosque where he served as president in 2010), recently traveled to Turkey with fellow Nashville YWCA board members Tom Negri (director Nashville’s Human Relations Commission) and Pat Shea (President and CEO YWCA). Renata Soto, YWCA honoree and founder of Conexion Americas and Casa Azafran, was also on the trip.

Do the traveling Islamic apologists understand what happens to individual freedoms and women in particular, as Turkey shifts towards sharia under Erdogan? Does Tom Negri understand that when Islamists refer to “human rights” they mean the Cairo Declaration of Human Rights which says that human rights are defined by sharia law? Dominated by patriarchal doctrine the Cairo Declaration’s sharia-centric rights will always deny equal rights to non-Muslims as well as Muslim women. Newsletter #96 and #67.

Does Pat Shea know that women in Kasar’s mosque have publicly complained about their second-class status in Nashville mosques?

Why do Nashville apologists listen to Islamists like Remziya Suleyman to educate them about human rights under sharia law when she openly admitted that she “never knew the concept of sharia?”

Nashville’s Islamists and Hispanics Working Together For Change

Renata Soto and her alliance with the Islamists is especially interesting. Soto’s Nolensville Road Casa Azafran, a community center offering a variety of programming directed at Nashville’s immigrant communities, describes itself as the “Gateway to Nashville’s International District.” The building allocates space to political organizations that see themselves aligned against the big-bad-bigoted racists who oppose things like illegal immigration, open borders and the encroachment of sharia-like law in the public domain. 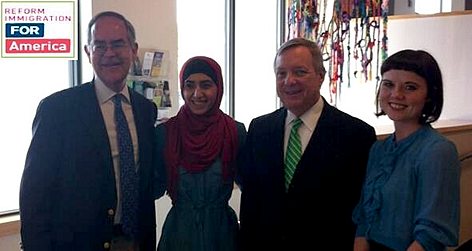 Suleyman’s organization, the Muslim American Center for Outreach (ACO), the American Muslim Advisory Council (AMAC) and TIRRC (TN Immigrant and Refugee Rights Coalition) have offices in Casa Azafran. These three organizations in particular are heavily cross-pollinated with individuals that have served interchangeably on each organization.

JFON (Justice For Our Neighbors) is also housed at Casa Azafran. JFON provides legal services for immigrants including “unaccompanied alien children” (UAC) like those currently surging the border. JFON was started by the United Methodist Committee on Relief (UMCOR) that has its own close relationships with Muslim Brotherhood affiliate organizations. (See also the United Methodist building in DC that they comfortably share with the Muslim Brotherhood’s Islamic Society of North America).

Casa Azafran is a gigantic 28,800 square feet! Its newest tenant is the Metro Nashville Public School’s Pre-K hub set to open at the start of the 2014 school year. Metro taxpayers are spending a minimum of $1.9 million of public money in construction and capital improvements to the building which is privately owned by Conexion Americas. This does not include money that will be paid in lease expenses. Your tax dollars at work.. 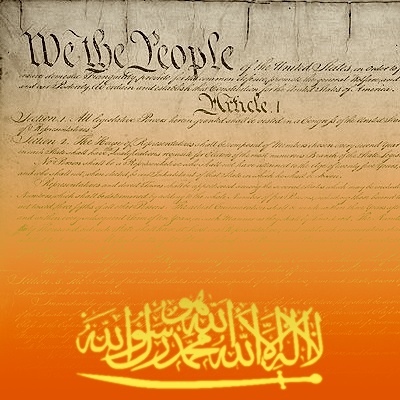 Pro-amnesty Tennessee Rep. Jim Cooper and Sen. Dick Durbin, a Democrat from Illinois, who do not think the illegals surging at the border should be deported. They are big supporters of Casa Azafran, Islamists and open border groups like TIRRC. Does this mean that they are looking at Casa Azafran as an emergency shelter for them?

Think of the dawa (Islamic proselytizing) opportunities! Don’t forget that AMAC is now a trained ING affiliate whose mission is to educate the non-Muslim public school students about Islam. AMAC board member Kamel Daouk’s wife, originally from Mexico works to convert members of the Hispanic community. Daouk himself served as president of the Islamic Center of Nashville in 2012 and was an officer in the Olive Tree Education Islamic propaganda organization that promoted writings by Anwar Al Awlaki, a top recruiter for al-Qaeda.

Who knows how the Metro Pre-K hub will evolve; Aljabbary/Mohammed might get his publicly funded Islamic school after all. U.S. Rep. Andre Carson, a Muslim convert agrees that public schools should be like madrassas (Islamic schools). But consider that the Minnesota charter school, the TiZa Academy, was sued into bankruptcy by the ACLU for violating the Establishment clause of the Constitution. TiZa made religious accommodations for the predominantly Muslim student population, thereby effectively turning the school into an Islamic madrassa.

Should Metro Schools be investing public money in a privately held political building? Will the students’ parents be told that they might get serving of dawa with their lunch?

5 thoughts on “Partnering for Islam in Tennessee”