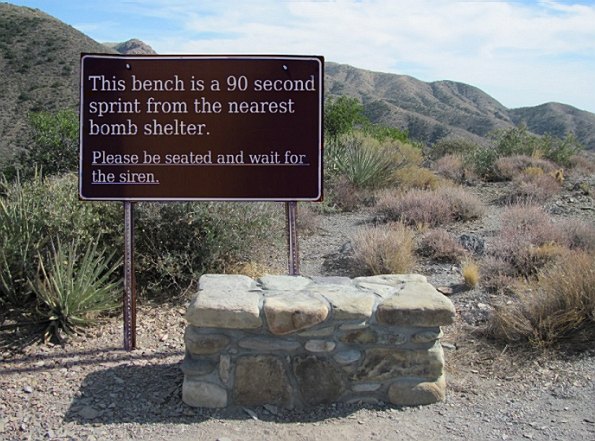 (Thanks to KGS for the graphic.)

Reports are telling us that the Hamas leadership are holed up like rats in the basement of the Gaza Hospital. Just like the last time. One can just imagine them cowering behind the sick and maimed, telling the children to be brave because a six-year-old really needs 72 houris…

There is something about Islam that makes me gag: a religion that loves the toys of Western culture but hates the makers and inventors. A religion that induces utter barbarity in its adherents. A religion for whom lying is as natural as defecating.

The freemen at the Battle of Lepanto in 1571 had been, one and all, horrified at the utter barbarity of Muslims, Muslims who impaled their upright victims on sharpened stakes and allowed gravity to do the rest.

Has anything changed? Not really. Our young men know what will happen to mothers, wives, sisters and sweethearts if they fail. The same punishment will also be meted out to Muslim sympathisers too, there is no ‘friendship with unbelievers’…

To convert means a life of being watched, a life of being under suspicion, of having to do obnoxious things to avoid the accusation of apostasy. It is like entering into a covenant with the devil where death is the only release from the slow torture of having to live in the way of Mohammed and his ‘Bunbury’ god Earnest Allah.

Is an absentee deity worse than an absentee landlord, I wonder? The former allows the issuers of fatwas to make up the rules as they go along. The latter cannot change the lease without due legal process. The Lease for Israel is defined in Torah, and the squatters will be evicted.