This article by Carpe Diem was originally published at Vlad Tepes. 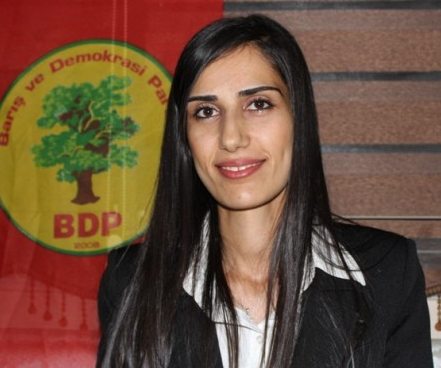 Fabronia Benno (25) is the first Christian woman to govern one of Turkey’s 30 metropolitan municipalities. Put forward as a candidate by the Peace and Democracy Party (BDP), Turkey’s main Kurdish party, in municipal elections on March 30, Fabronia Benno was elected co-mayor of the southeastern City of Mardin together with Ahmet Turk (71) a widely respected veteran Kurdish leader.

Benno, a student and daughter of a silversmith, is a member of the Syriac community, an ancient branch of the Christian faith whose followers still speak a version of Aramaic, the language of Jesus Christ. Although Fabronia Benno was born in a region that traces its Christianity back to the time of the Apostles, she is not allowed to use her Christian name officially. “Februniye Akyol” is the name she has been given according to Turkish law.

The last Christian mayor of Idil, a town only 127 kilometres away from Mardin, was Sukru Tutus. He was killed on June 17th, 1994.