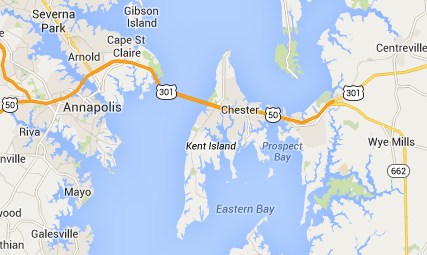 Many American conservatives – authentic conservatives at any rate – are familiar with this creative adaptation for the samizdat spread of information – i.e., putting up signs on overpass fences along main arteries in order to reach people who wouldn’t otherwise know the sentiments on display. In this case, despite the consensus among the talking heads in government, media, and academe the subject of Benghazi is still very much alive.

In a ‘free’ country this wily work-around shouldn’t be necessary, but such methods are increasingly crucial as the normal means of public communication become unavailable to dissidents on the right.

For Europeans who may find this medium a bit strange, bear in mind the effects of geography on politics. This ploy- and others like it – is definitely a geopolitical necessity in a huge country like the continental United States. While one man with a megaphone quoting Churchill can make a difference in a small island country like England, his voice would be lost in the rush of traffic here.

Those being silenced seek ways around the gatekeepers who control the portals to media and academia. The overpasses, being ubiquitous crossing points along our massive interlocking roadways, present endless possibilities for speaking out against the endless corruption. Thus, this recent display on Route 50 in Kent, Maryland:


[Read the comments, too]

The “overpass media” will no doubt be able sometimes to procure official permits from one part of local government to display their signage (for a fee) only to be closed down by some other arm with their own set of regulations.

That’s why this emerging medium probably won’t last long. If those displaying the signs in the video got permission from the county, that doesn’t mean DoT – the Department of Transportation – can’t rescind the permit. And vice versa. So for a while it will be hit-and-run messaging until the courts get involved, either as a criminal case or a civil rights issue or both. Given that our courts love to be the final arbiters of what is allowed, the lawyers will be busy for a long time. In other words, anyone devoted to the Overpass Media will have to possess deep pockets to keep it alive.

“Free” speech may be dead, but the impulse is still lively and spirited. Those who cherish its ideal will keep on finding new ways to get their message out to their fellow citizens.

23 thoughts on “The Overpass Media vs the Government Class”