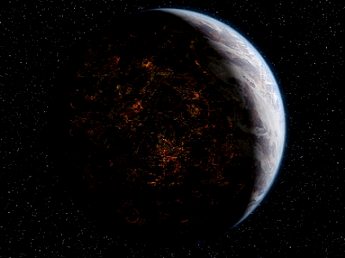 I returned late this afternoon from the Wretched Hive of Scum and Villainy, more commonly known as Northern Virginia. Before that I was in the Imperial Center — Washington D.C.

Since I got home I’ve been spending all my time going through the accumulated email — the news feed will be huge — and catching up on skype.

I made the long journey to Coruscant to be part of a team that briefed a member of Congress about the explosion and fire on New Year’s Day at 514 Cedar Avenue South in Minneapolis. The two other members of the team who presented material were Major Stephen Coughlin (who is well-known to regular readers of this blog) and an anti-sharia activist from Minneapolis. The latter has been doing some excellent background research on the 500 block of Cedar Avenue South, and we will post her findings here in due course.

I’ll be writing more about my trip later on. Right now I’ve got train lag from all that Metro travel, and need to go to bed.

One thought on “Return from Coruscant”