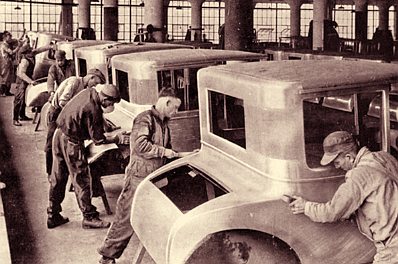 The immediate cause of the slowdown is Geert Wilders’ open letter to Pope Francis, which has brought in an enormous traffic surge from Europe, particularly the Netherlands. In addition, there may be some sort of low-level DoS involved, but we can’t tell for sure.

Henrik Ræder Clausen, our doughty tech expert, has been working on the database all week, streamlining, optimizing, and generally making it more efficient. But that isn’t enough to deal with all these new problems, so we’re in the process of upgrading our site to a more advanced level of service, which will tolerate greater traffic loads and provide more protection against attacks.

Unfortunately, the more advanced the service, the heavier the cost. Fortunately, we had a very good fundraiser a couple of weeks ago, so we can deal with the cost for now. We’ll have to hit y’all that much harder during the next fundraiser, but, hey — that’s months away, right?

Bear with us for the next few days, until the migration to the new service is complete. We expect a big improvement after that.

In the meantime: a hearty welcome to all our new Dutch readers!

2 thoughts on “A Work in Progress”