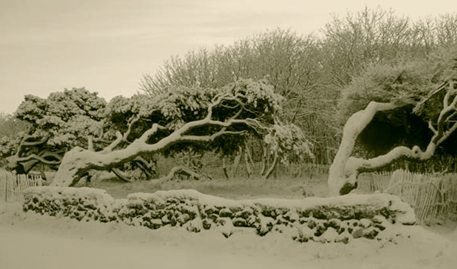 A determination to practice the habit of finding the good in our lives. A decision of the heart to set aside at least one day in which we can step back to let the True, the Good, and the Beautiful take center stage in an increasingly dysphoric world.

Those three qualities are hardwired into our human make-up. Despite the many setbacks we are witness to, we continue to hold out hope for the triumph of good over evil. We can only work on our small part of the world, but that is work enough.

There are many versions of this Harvest Hymn (Purcell’s music). I chose this one for the Baron, just because the scenes are from his home during his high school years. It was obviously a bountiful season for Harrogate’s Annual Autumn Flower Show:

There is much to be thankful for this year at Schloss Bodissey. Here are just the recent highlights — our own personal perspective:

If any of our readers would like to add their own gratitudes and thanksgivings in the comments, we’d love to hear them.

Happy Thanksgiving, all — even and especially our readers from Everywhere Else, where’s it’s not Thanksgiving yet, or where your observations have already passed.