Earlier this month a young man in the Dutch city of Assen ended up in the hospital after being beaten up for no apparent reason by a gang of Moroccan “youths”, while police looked on and did nothing. The victim’s father is angry about official indifference, and has formed a group made up of like-minded citizens who vow to administer vigilante justice if the police continue their inaction in the face of culturally enriched violence. 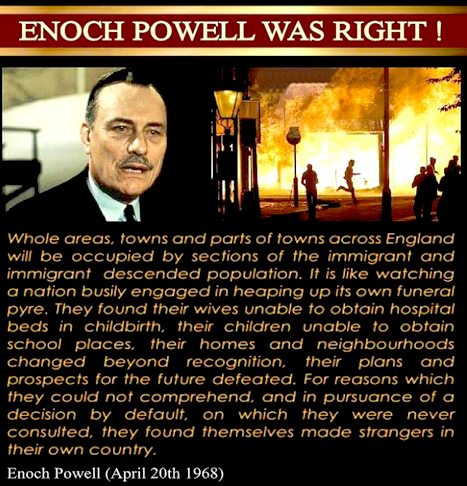 Many thanks to El Rubio for translating this article from Dagblad van het Noorden:

Police in Assen under fire after violent nightlife incident

ASSEN [the capital of a north-eastern province in the Netherlands] — The police in Assen are in the limelight because their officers did not interfere during the occurrence of a seriously violent nightlife incident, in spite of standing almost right on top of it.

Last Sunday morning, the 22-year old Erwin Visser from Rolde was — for no apparent reason — attacked by a gang of about twenty youths of Moroccan descent who beat him without mercy. According to the father of the victim, Koos Visser, nobody from the watching police or nightclub security interfered.

This “hands-off” approach, according to a 21-year-old woman from Assen, was completely unacceptable. She reported to this newspaper [Dagblad van het Noorden www.dvhn.nl], because the previous week two of her girlfriends were harassed in the same locale by a gang of Moroccan youths. “I made the police aware of this. Suddenly I was thrown to the ground by six policemen and dragged into a police car. I admit that I reacted somewhat hysterically with some very strong words in the police car on the way to the police station. So besides receiving a fine for public drunkenness, I was also fined for insulting an official on duty.”

According to Koos Visser, that was the limit. If the police do not deal with this, then he will take matters into his own hands and equal the score with this problem group under the name of “Dutch Attack” “And I already have many supporters who think the same.” (he said)

The police received tips from social media that the perpetrators are to be found on Facebook, and are asking the public for any witnesses with photos or video materials to come forward.

Spokesman Ron Reinds denies that a real “Moroccan problem” exists in the Brinkstraat in Assen. “I just cannot imagine that we would not react if there were irregularities.”

Erwin Visser is still in hospital under observation.