Finally, after four years of demanding one, the Counterjihad coalition at the OSCE (BPE, ICLA, and Mission Europa) has obtained an official definition of “Islamophobia”, courtesy of the Turkish representative at last week’s meeting in Vienna:

Several questions come to mind when contemplating this definition: 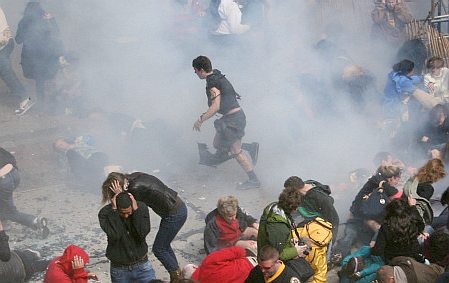 The Counterjihad Collective needs to elaborate on these ideas and come up with additional ones that will flesh out an effective response to accusations of “Islamophobia”.

From the ordinary meaning of a phobia, Islamophobia would be an unjustified fear of Islam. But that is not OIC’s definition. Let’s list what is inadequate about the above OIC definition of Islamophobia.