Takuan Seiyo takes a brief look at three modes of artistic expression in the field of dance. A picture and a video are worth thousands of words.

A Short Treatise on the Three Main Schools of Modern Dance 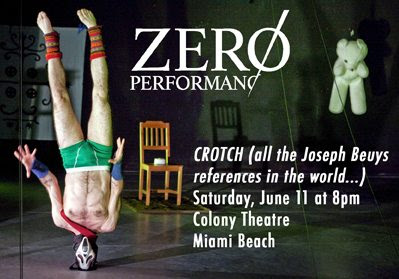 There is a YouTube video at the above link which becomes really interesting at about 2:40.

2. The immunized West in the East 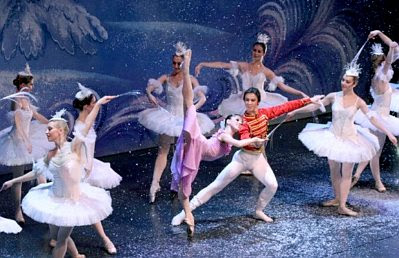 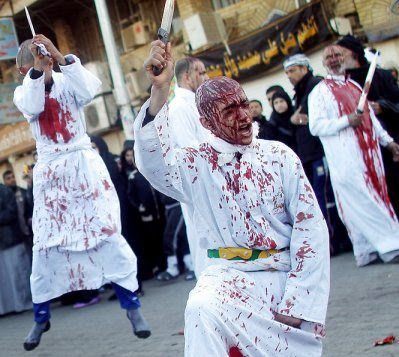 There are two examples of cultures gone insane here. The average under-fifty Westerner would not know which two those are.

13 thoughts on “A Short Treatise on Modern Dance”