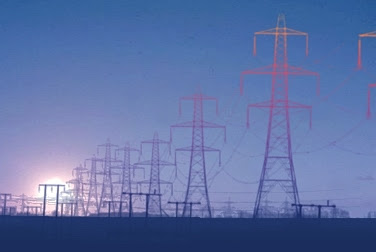 Update: I’ve made slight changes to this post at the request of Mr. Weyer, based on a more recent version of his report. The revision reflects an additional reference, House Bill HR 668.

I’ve written from time to time about the danger of an EMP (Electromagnetic Pulse) attack on the electrical and electronic infrastructure of the United States. The most commonly described scenario involves a relatively low-tech and low-cost operation by Iran, in which a missile launcher concealed in the hold of a freighter is used to deploy and detonate a nuclear device high over the East Coast of the USA. But other scenarios are possible, including a devastating natural disaster of similar magnitude caused by a solar flare.

The following report has been sitting in my “to-do” folder since last spring, awaiting proof-reading and final formatting. It was written John Weyer, and previously submitted in a slightly different form to think tanks and other institutions. Many thanks to Mr. Weyer for collecting and collating all the crucial data on EMPs and EMDs.

by John A. Weyer

My resources have been devoted to trying to help protect the U.S. against the risks of H-EMP/solar storms. Most leaders are in the 51st State of Denial.

To understand the risks, imagine the recent loss of electrical power in Japan and the crippling dangers of failed nuclear reactors’ cooling systems occurring all over the U.S.

The EMD Risks and Threats to Our Society

Our Enemies are Actively Preparing to Attack Us

The Need for More EMD Expertise and an Institute

What Can We All Do to Help Protect America and Our Families From These Great Natural and Man-Made Electromagnetic Pulse Risks?

The primary sources for the above information are:

11 thoughts on “Thinking About the Unthinkable”