Below is the final installment of a four-part dossier about Muslim immigration written by El Inglés. This series was originally published as a single dossier in pdf format under the pseudonym “Pike Bishop”. 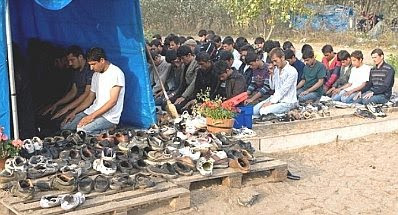 A Consideration of Muslim Immigration into the UK: Part Four
By Pike Bishop

Our conclusions, which include and build on the conclusions of our earlier dossier, A Consideration of Muslim Crime in the UK and the Response of the British Authorities, are as follows.

On the basis of the foregoing, we make the following requests:

14 thoughts on “Muslim Immigration into the UK: Part Four”