Below are a few more photos that were taken by Elisabeth Sabaditsch-Wolff at today’s demonstration in Luton: 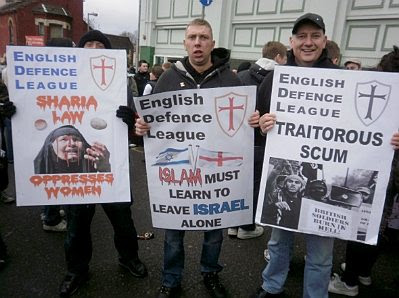 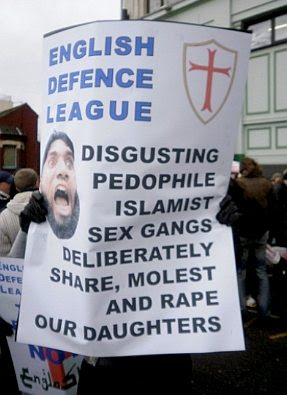 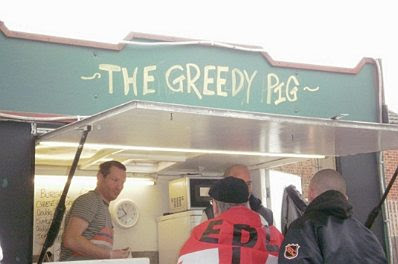 17 thoughts on “More Photos From Luton”