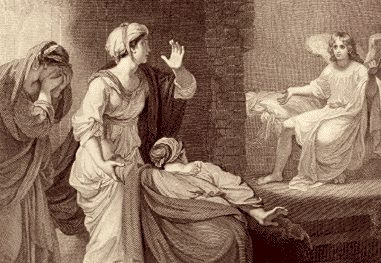 I’ve been a Christian for as long as I can remember. During my youth, and especially in my hippie years, I gave up active practice for a time. But I never apostatized, and during my young adulthood my childhood faith rerasserted itself.

As I came to understand it, the core message of Christianity is this:

The tomb is empty.

That’s what I’m reminded of when I wake up every Easter Sunday. The rest is details.

With all that in mind, the song below is a live version of “Pine Box” by the Rossington Collins Band (1981):

Your treasure’s where your heart is
Your roots are at the stump
Does your blood flow or did you know
You have to prime your pump?

14 thoughts on “The Pain of Death is Loose From Me”