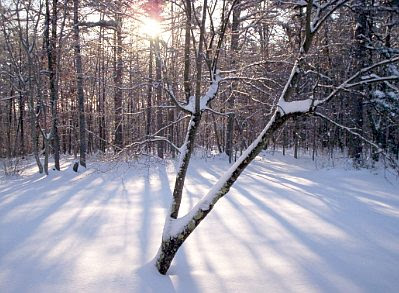 Well, it wasn’t really a blizzard. We had just over a foot of snow (about 31 cm), quite a bit less than last time. But considering that we often go through entire winters with less than three inches of snow, to have had three feet of the stuff before February even begins is quite remarkable.

The porch railings were transformed into translucent causeways of snow, and there were perfect caps on all the posts, each one shaped like the hat of a garden gnome: 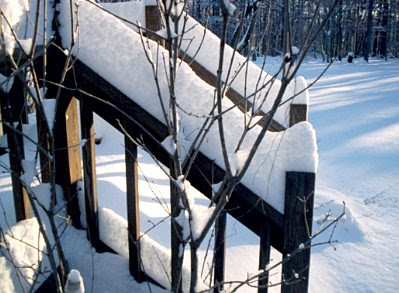 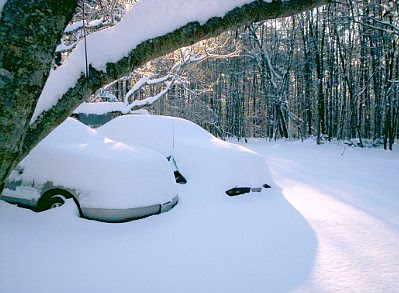 And this is the curly willow, which even without snow is visually intricate: 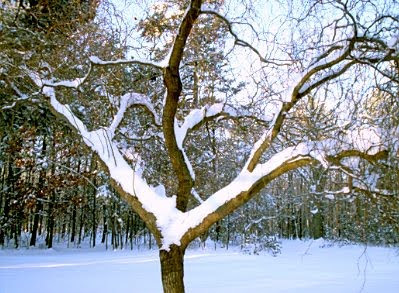 There may be more snow on Tuesday, and the forecast for next weekend predicts the possibility of another big storm like this one.

2 thoughts on “After the Blizzard”