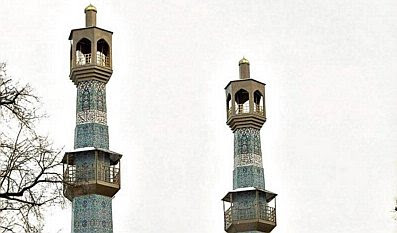 A Norwegian convert to Islam has written a Muslim manifesto for Norway and published it as an article in Aftenposten. Our Danish correspondent Kepiblanc has kindly translated it for Gates of Vienna, and includes this brief introductory note:

The author is one Trond Ali Lindstad, a converted doctor, born 1942. Originally a communist, he abandoned that ideology and converted to Islam. He founded an Islamic school in Oslo and became its headmaster. The school was shut down by the authorities after an investigation.

Kepiblanc’s translation is below. Emphasis is either mine or the translator’s.

8 thoughts on “A Muslim Manifesto for Norway”