A “semi-long time reader from the US” just sent us this important message: 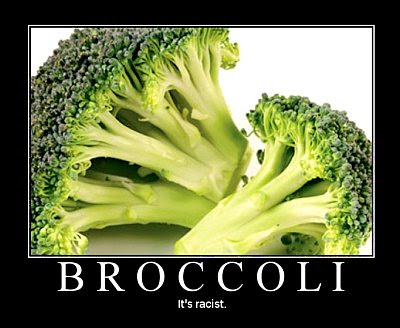 10 thoughts on “A Report From the Vegetable Liberation Front”