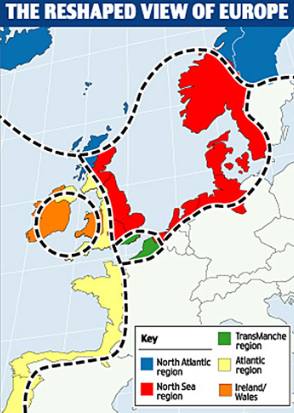 He also advises scrunching up your face while pronouncing it in order to get the proper effect.

And no wonder. That unbearable map, which he said the Germans called “The Schlieffen Plan” took only half a century or so to bring to fruition. But in the end, they managed to eradicate the Anglo-Saxon world.

Any comments that Europeans affected by this travesty would care to make, I’d like to hear.

Someone please sing a Requiem.