I found this over at Steen’s place this morning: 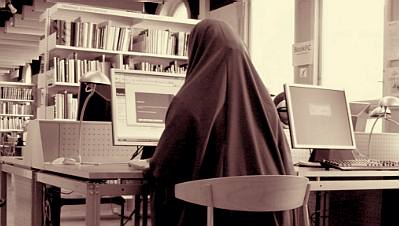 No further words are necessary.